The University of London is truly one of the great universities of the world. A federation of 18 world-class colleges and 10 specialist institutes, its reputation for high academic standards has been built on the outstanding teaching and research of its colleges since 1836.

University of London degrees are recognised internationally by governments, universities, employers and professional bodies as being of the highest academic quality.

Over the years, many exceptional people who have studied with the University of London have shaped our world. Former students include seven Nobel Prize winners, leaders of Commonwealth countries, government ministers, renowned authors, academics, judges and business leaders.

Pride of UCI – Our Alumni

Anywhere in the world 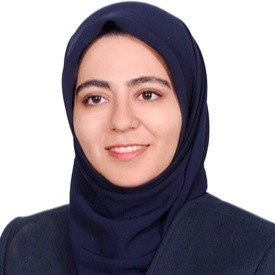 She got scholarship for PhD from the University of Trento, Italy. Currently she is working as Senior Consultant at the Institute of Public Policy and Governance, University of Technology, Sydney, Australia.